Check out the article here

Chicago – Housed in a building that predates the L, Gene and Georgetti, Chicago’s oldest steakhouse, is celebrating 70 years of operation. It is housed in a wooden structure put up in 1872, just one year after the Chicago Fire.

“There were ordinances that were passed right after the Chicago Fire of 1871 that said no wooden buildings. This got in just under the wire. In fact, part of the deal was that the wooden buildings that were built were supposed to be temporary. Well, here it is,” Chicago Cultural Historian Tim Samuelson said.

Owner Tony Durpetti’s mission is to keep the tradition of Gene and Georgetti alive. He and his wife, Marion, took over soon after his father-in-law, Co-Founder Gene Mickaletti, passed away in 1989.

“Some of the old timers will say, ‘Boy you’ve done a great job of keeping the tradition going.’ And I tell them ‘Well, I just haven’t screwed it up yet,’” Durpetti said.

To walk into Gene and Georgetti is to walk into another time and place. It’s an old-school steakhouse, built on quality service, consistency and, of course, top notch food.

So the key to a great steak is a tremendous broiler, right?

“A lot of heat,” Durpetti said. “When they are delivered to us, they are old fashioned gas burners. They’re not infrared. They’re at about 850 degrees. We modify them to about 1,100, to 1,200. We don’t put anything on the steak. No salt, no pepper, no anything. They just go on the broiler and that’s it.”

The other secret is longevity. Chef Luigi, for example, cooks a perfect steak every time and has been an employee for 35 years.

“My attitude my whole life has been if you want to be successful, surround yourself with great people. And that’s what I’ve got here, a bunch of great people. We don’t do this alone. We all do it together,” Durpetti said.

Dominic Di Frisco ate his ﬁrst meal at Gene and Georgetti in 1962. He said it’s the welcoming atmosphere and camaraderie that keeps him coming back, again and again.

“Walking in here was like walking away from the everyday travels that one has to face. It was a sanctuary for people who like good food, good service, and where there was a sense of camaraderie and brotherhood that you don’t ﬁnd anywhere else,” Di Frisco said.

The Chairman of the Board sure liked it here: Frank Sinatra was a regular and became a good friend of Gene Mickaletti’s, who he’s seen sitting next to in a photo on the wall.

Another iconic star, Lucille Ball, was a huge fan too. And the big names keep coming.

The president enjoyed a meal here not long ago, and Russell Crowe closed down the bar one night with Durpetti and his daughter.

Maybe the best compliment of all: I bumped into competitors John Colletti and Steve Lombardo, owner/operators of another Chicago institution, Gibson’s Steakhouse.

“We love the competition and this is the one we really love. Gene and Georgetti is the Chicago classic. We just wish them a lot of luck and many more years of success. This is what a steakhouse is all about,” Colletti said.

Gene and Georgetti will mark their 70th anniversary with three nights of “throwback” dinners this Thursday through Saturday, with partial proceeds to beneﬁt selected charities.

They’ll offer a four-course feast, borrowed from a menu they found from the late 40s, including entertainment, two cocktails and dessert for a total of $15.25.

Reservations are required and going fast. 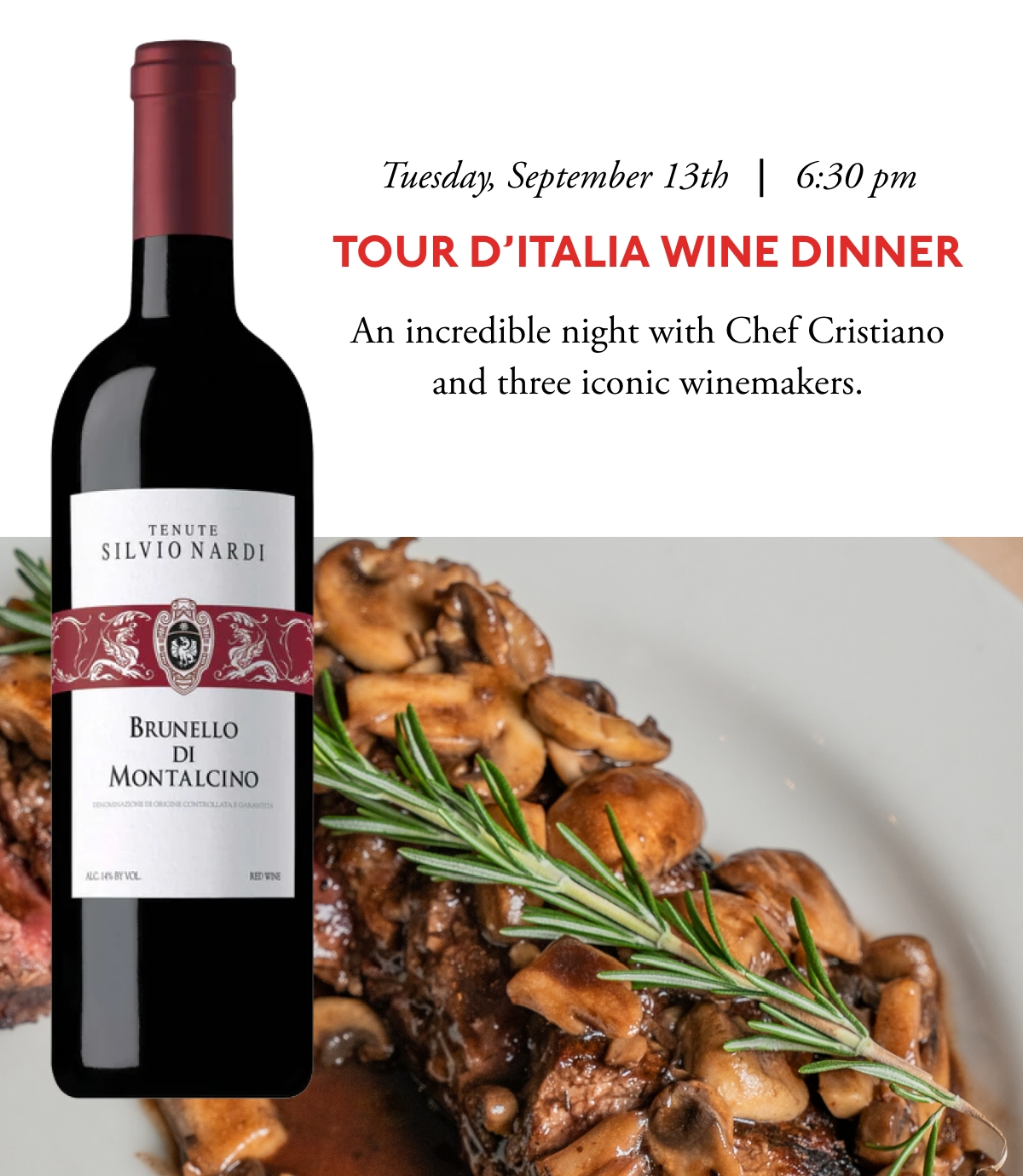