The city of Rosemont graciously welcomed the Gene & Georgetti family in July of 2015. As part of the ever growing expansion of the city of Rosemont, G&G luckily stamped their place in history, opening up our second location ever! 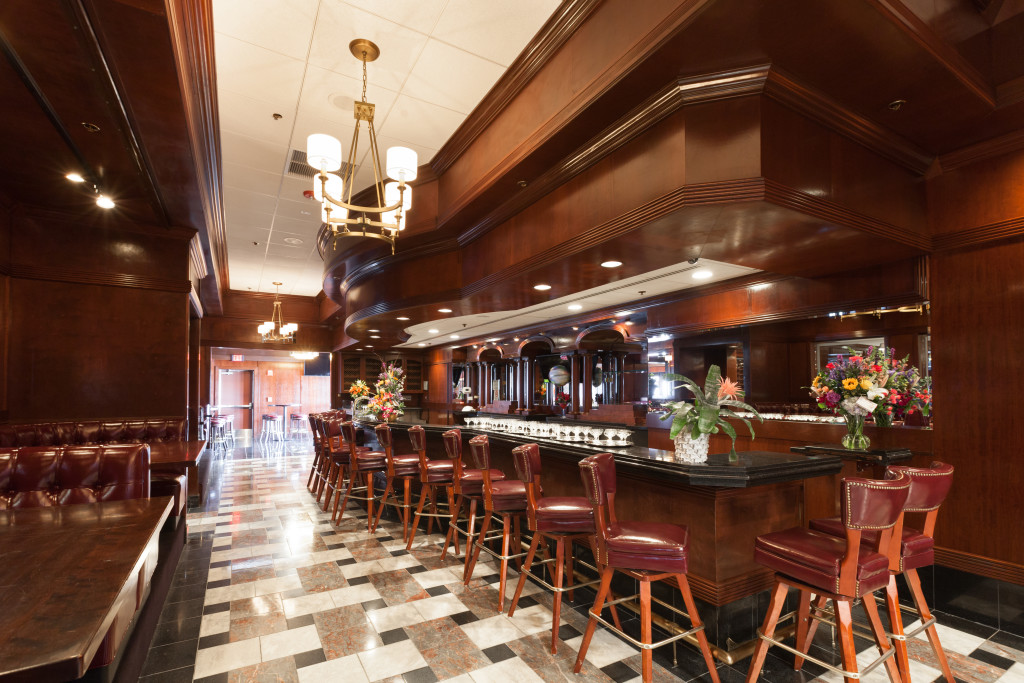 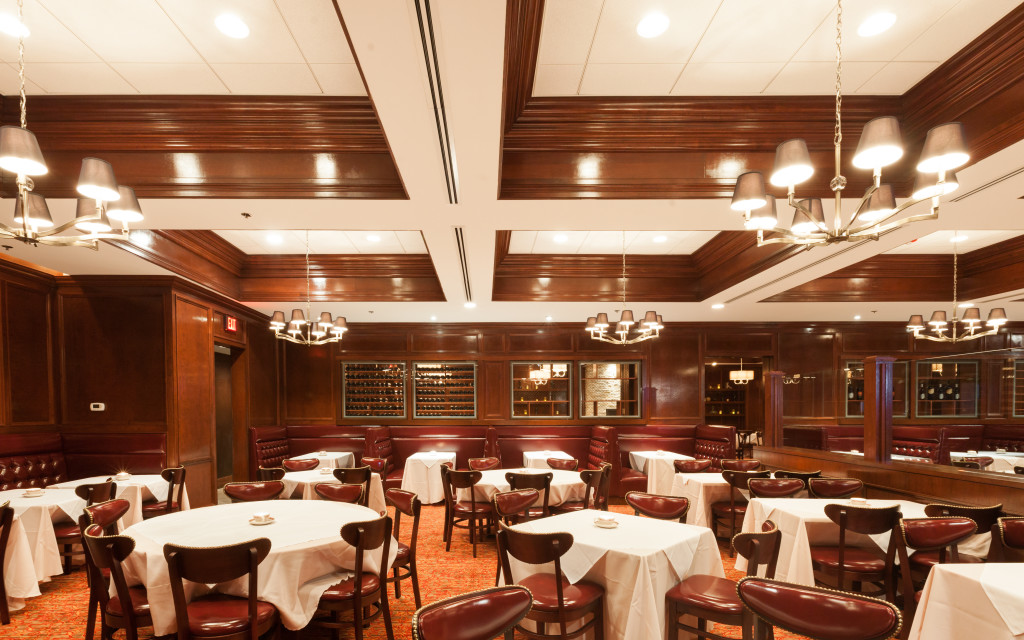 What would make Chicago’s oldest family owned steakhouse add a second location after 74 years? Most definitely the right place and at an excellent time. Rosemont has been rapidly expanding for the last several decades. At one point O’Hare Airport was an Orchard Field turned small regional airport. Today, O’Hare has become one of the largest international airports in the world.

It was only time until the surrounding city of Rosemont developed to be a major metropolitan destination. In 2011, Rivers Casino opened its doors to the surrounding area a short drive from O’Hare airport and the surrounding hotels. Gene & Georgetti opened earlier this year right in the middle of all the action. Just minutes from Rivers Casino, a perfect last meal in Chicago before heading to O’Hare International Airport, or minutes from the Hampton Inn, Westin, Marriot, Hilton, Hyatt, Embassy Suites, Crown Plaza, Aloft, and Loews hotels, Gene & Georgetti is a welcoming environment for travelers and adventurers near and far.